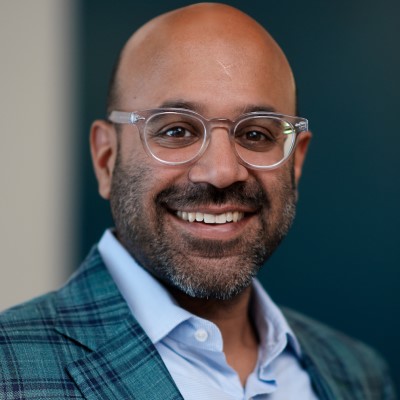 Website
Niraj Shah
CEO, co-founder and co-chairman
Wayfair
Website
Niraj Shah is CEO, co-founder and co-chairman of Wayfair. He co-founded the company with Steve Conine in 2002 and the pair rapidly grew the business to become one of the largest online destinations for home furnishings, housewares, home improvement goods and more, generating $11.5 billion in net revenue for the twelve months ended June 30, 2020.

Niraj has been included in Fortune Magazine's 40 Under 40, and has won the Ernst and Young's Entrepreneur of the Year award. He also serves on the board of Massachusetts Competitive Partnership and the Greater Boston Chamber of Commerce.

Niraj holds a B.S. in engineering from Cornell University, and lives in Boston, Massachusetts with his wife and two children.